10 of the World’s Most Beautiful Ancient Cities 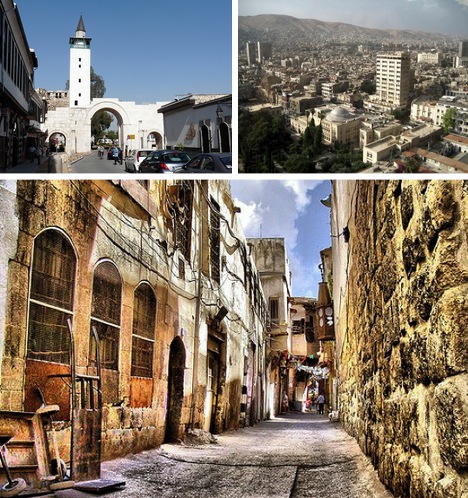 The Capital of Syria, it’s generally agreed upon that Damascus is theoldest continually inhabited city in the world. With its population estimated at over 4 million people, this city is as crowded as it is old, and it’s believed to have been settled nearly 12,000 years ago! At that time, mankind was barely out of the Stone Age. 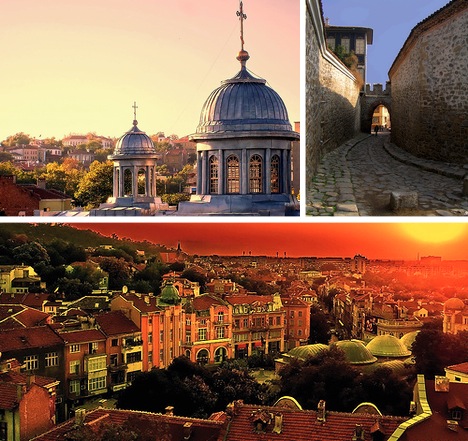 While only the second largest city in Bulgaria, behind the Capital, Sofia, Plovdiv has its own fame. This city has been inhabited by man since at least 4,000 BCE, with some believing it to be closer to 6,000. It’s easily one of the most overlooked cities in the world, as it’s stunningly beautiful and packed full of historic artifacts and monuments. 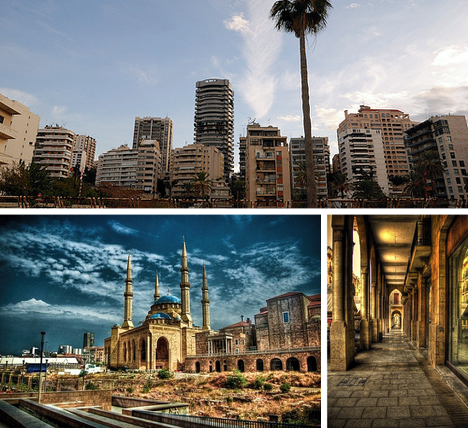 This city makes the news these days for its on-again off-again involvement in regional strife, but it used to be called the Paris of the Levant, even though it out-dates Paris by thousands of years. Beirut has been a city of Man for at least 5,000 years, and theories suggest it could actually be more like 20,000, making it the oldest city on Earth. 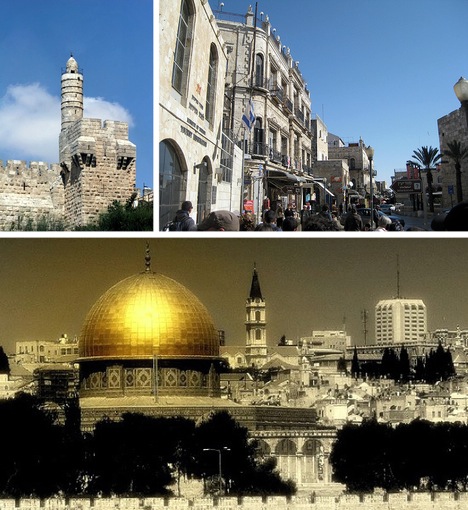 No other city in all of human history has ever been so hotly contested for such a long period of time. Jerusalem is called Holy by billions of people world-wide, and has been for centuries. While the city’s involvement with major religions may only span roughly 3,000 years, the settlement itself is believed to have been founded over 6,000 years ago. 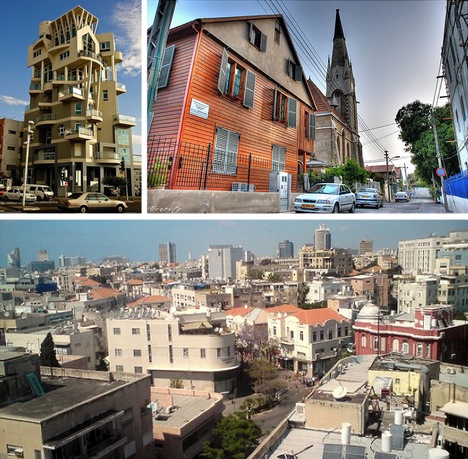 A mash-up of culture clash in the desert 100 years ago led to the official birth of this city, but people had already been living there for at least 4,000 years when Tel Aviv got its name. Jaffa, the original Arab settlement, still remains there today as a sprawling desert suburb to the high-rising modern metropolis. 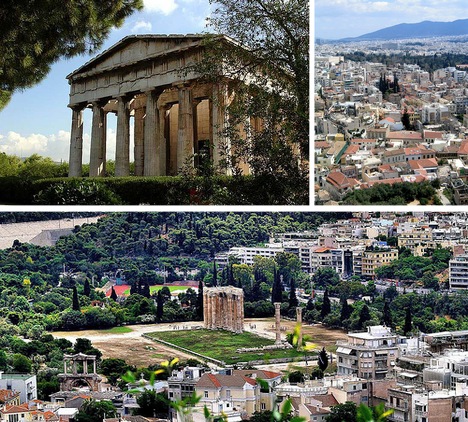 The historic birthplace of reason, Athens has been a crown-jewel for civilization for over 3,000 years. The true age of the city is not known but suspected to be greater than 3,500 years, and its ruins attract droves of tourists year-round, as evidence of truth for all the stories we read about in grade school.
Lisbon 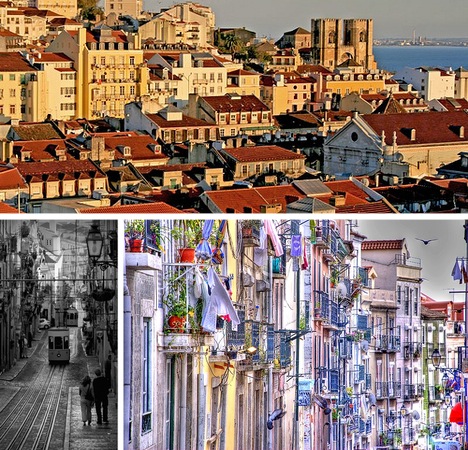 Another grossly overlooked European Eden, Lisbon has been standing for roughly 3,200 years. It’s believed to have been founded by the Phoenicians, and led a long life of being repeatedly conquered by wave after wave of new armies for 2,000 years. After all it’s been through, it remains remarkably gorgeous, and packed with all the history it’s soaked up from its experiences. 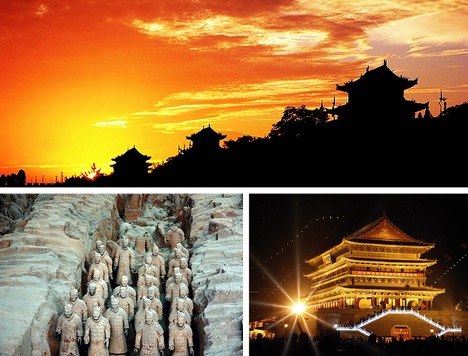 Home of the famous terra cotta armies of the ancient Qin Dynasty, Xi’an has steadily grown over the last 3,100 years to be a much-loved jewel of modern China. It’s popular among natives and tourists alike, for its rich cultural heritage sites as well as its thriving industries. The city is now also home to China’s growing Space Industry. 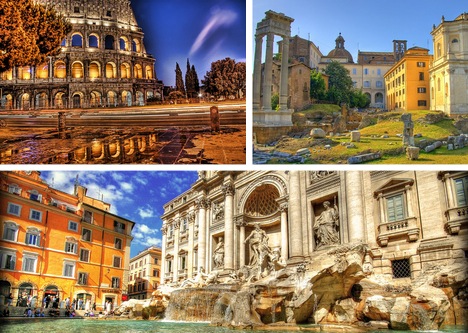 The Eternal City hardly needs an introduction. Suffice to say, this marvel of civilization began life with a mythical story, and it continues to amaze all who see it with a similar mythical presence and beauty. Believed to be founded in 753 BCE, the story of Romulus and Remus is still held as canon. While the figures may be purely mythical, there has yet to be any other explanation more plausible than the fraternal legend. 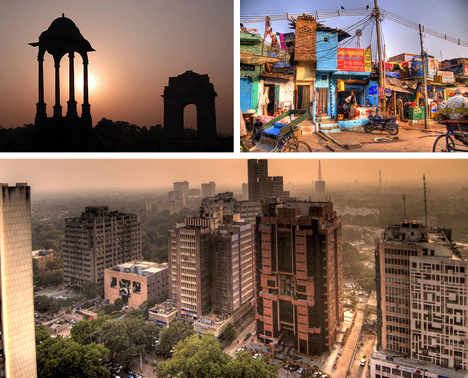 A truly amazing place, Delhi holds several of greater Asia’s most valuable historic sites. The Indian city is thought to have been populated for 3,000 years now, and shows no sign of ever stopping. It’s in Delhi that one can find the famed Humayun’s Tomb , and the sprawling metropolis holds more than 15 million inhabitants. To date, it is the eighth largest city in the world by population.